The rockets we’re about to build are based on building enough pressure and releasing that pressure very quickly. You will generate pressure by pumping air or through chemical reactions (which generate gaseous products).

Seltzer Rockets: Place an Alka-Seltzer tablet in a white Fuji film canister (Kodak black canisters won’t work) and fill one-third full with water. Working quickly, cover it up and invert it on the sidewalk. Back up… POP! You will find that there is an optimum water level for maximum height. If you work fast, you can get around four launches from a tablet. What happens if you try two tablets at the same time?

Paper Gun Rockets – Make a very long straw by taping two straws together. Roll an 8½x11″ sheet of paper into a long tube and tape it closed (younger children can wrap the paper around a dowel for help). Cut triangular fins out of index cards and hot glue to one end of the rocket. To make the nose, cut a circle out of paper. You can trace the inside diameter of the roll of masking tape to get a nice circle. To turn a flat circle into a 3D cone, start by cutting the circle in half, but stop cutting when you reach the center. Slide one flap over the other to form a cone (nose) and tape it closed. Pile a large amount of glue inside the cone and add the long straw and wait for it to dry. Slide the straw into the tube and seal the warhead to the rocket body. When dry, blow on the straw to see if there are any leaks. It should be impossible to blow through. If you have a leak, go back and fix it now. If not, slide it over the t metal tube and blow hard. If you have one, apply a nozzle from an air tank or compressor to blast these rockets hundreds of feet into the air. If your straws get loose, just cut the rock. Position the body just below the nose cone and rebuild the straw cone assembly, pinning it in place when ready.

Slingshot Rockets Make a small hole in the bottom of a Kodak black film canister. String 5 rubber bands together and push one end of the string of rubber bands through the hole from the outside, trapping it with a paper clip on the inside so it can’t slide back through the opening (like a cotter pin). Hot glue the container to one end of a 6″ piece of ¾” foam pipe insulation and tape the circumference with a few wraps of masking tape. The rubber bands should be hanging from the foam tube. Attach triangular foam flaps with hot glue at the opposite end. To cast, hook the elastic band over your thumb, pull back and release.

Puff Rockets: Take a clean, empty shampoo or lotion bottle. Make sure the bottle you choose gives you a good puff of air out of the top cap when you squeeze it. You will also need two straws, one slightly smaller than the other. And a small piece of foam. Insert the smaller straw into the hole in the lid. If you’re having trouble, ream out the hole or just remove the cap and seal the connection with a piece of clay or lots of hot glue. Insert some foam into one end of the larger straw. Slide the larger straw (your rocket) over the smaller straw (your launcher). Squeeze the bottle tight! FAGOT! Which bottles work best? Does the length of the straw matter? (We had a rocket that cleared 25 feet.)

Paper Micro Rockets: Spiral wrap a thin strip of paper around and along a wooden pencil and tape to secure (alternatively, you can use a bare straw instead of making your own rocket body out of paper, but then you’ll need a slightly smaller launch tube straw.) Hot glue triangular flaps made from an index card on one end. Fold the opposite end twice and secure with a ring of ribbon to make a nose. Insert a straw into the rocket body and blow hard! 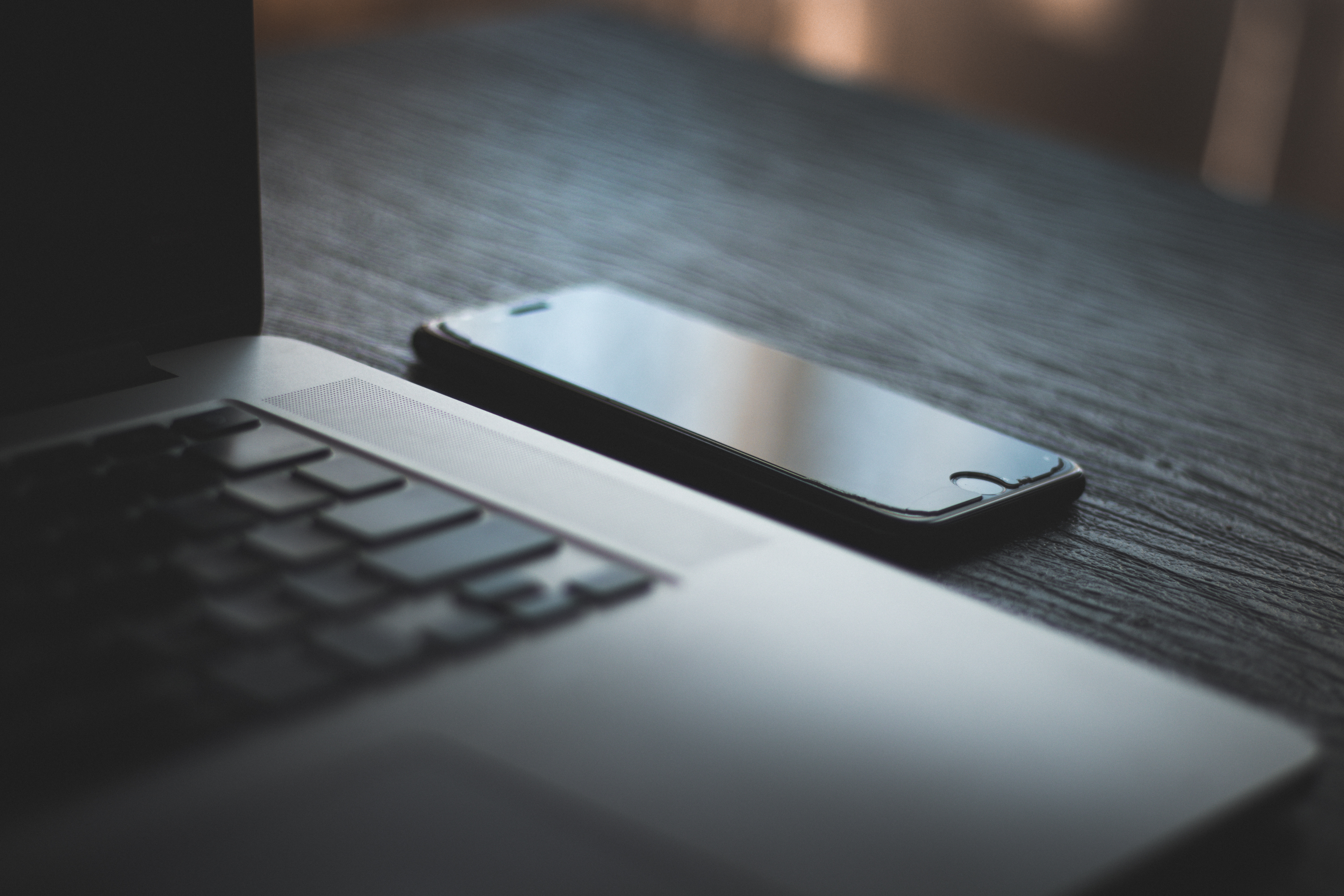 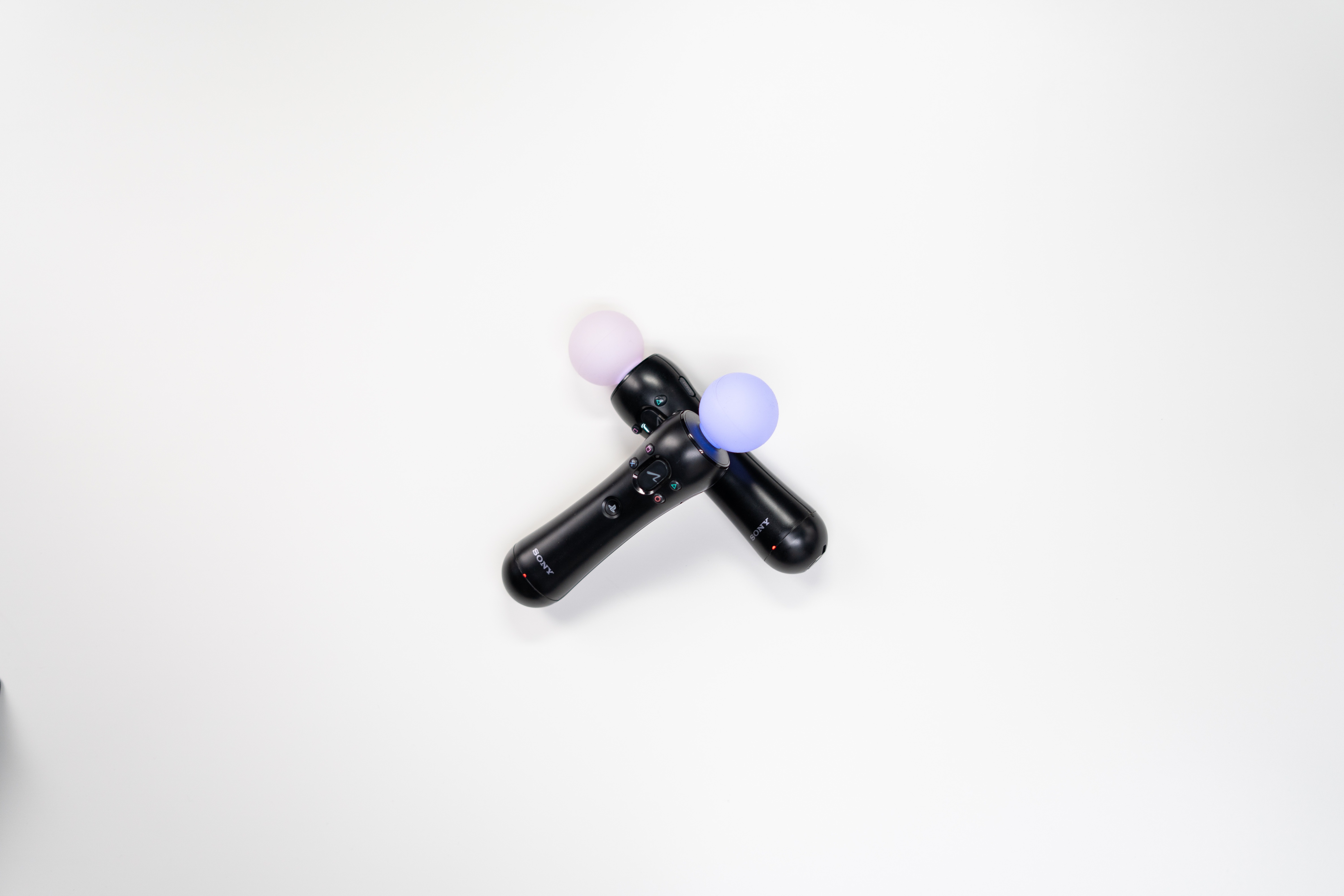