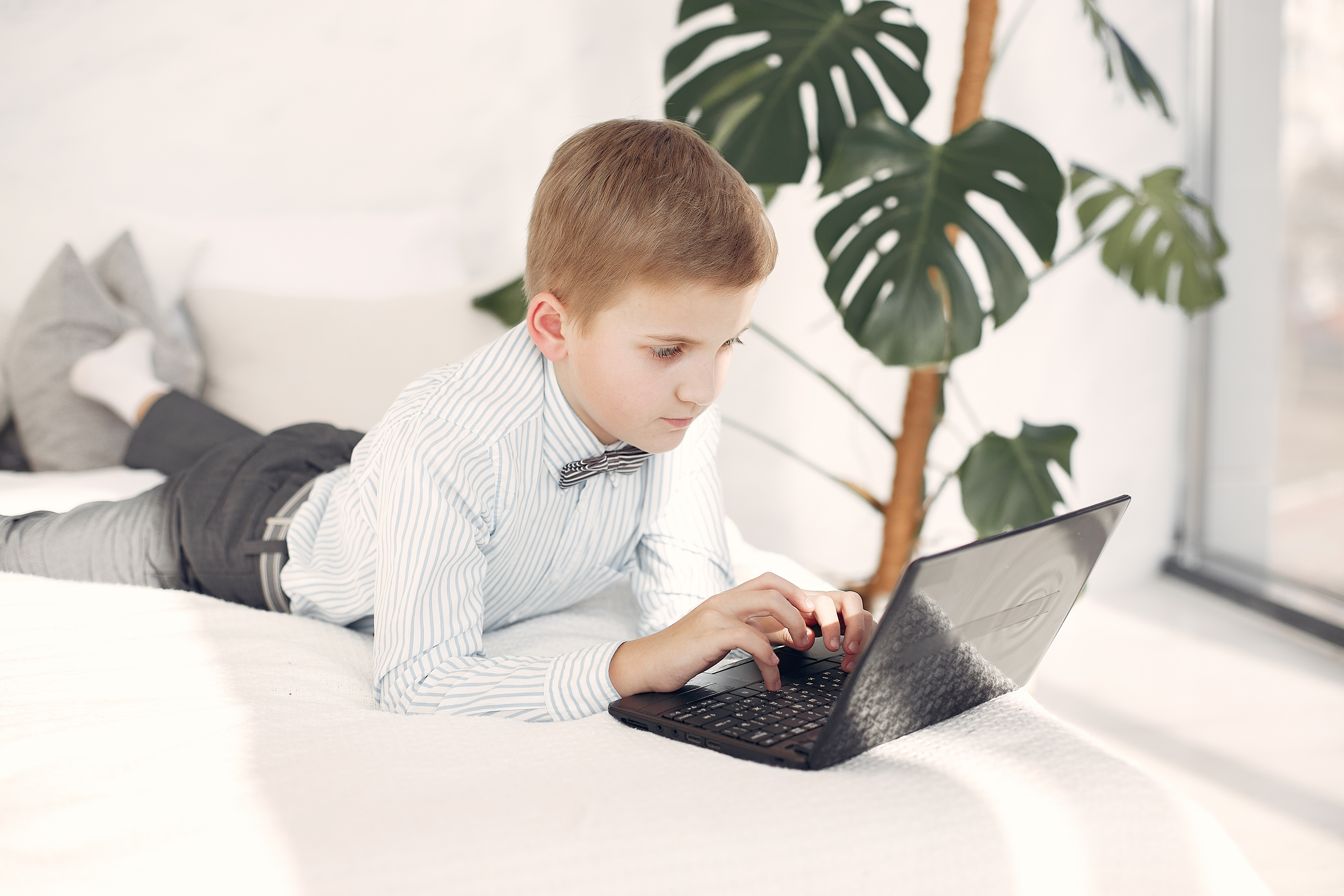 There was a time when Google developer conferences revolved around Google Maps, the web toolkit, etc. But from the last conference the leading role was in Android, and Chrome in that order. Perhaps the huge opportunity that rests on smartphones has sunk deep into Google. A fact recognized by Larry Page himself when he joked that he would like to run the company through his smartphone.

Google has sought to integrate its other products with Android and update them on Android without having to update Android to match them for compatibility.

As mentioned in the previous paragraph, Android fans see a silver lining in limited Android updates. The blogs are full of how the features introduced from this edition do not necessarily need an update in the operating system. It provides fodder for compromise, as the basic premise for changing an operating system version is to allow it to play all applications, whether old or futuristic. The various versions and configurations (of individual mobile hardware companies like Samsung, HTC, Sony, etc.) of Android were creating considerable firewalls to update even Google’s proprietary apps; apps that deliver the quintessential Android experience. Google, through its update of features, effectively addresses the problem of fragmentation, since Google+, Gmail, Google Maps, Google Play, the applications that are present in Android from Froyo versions onwards, as well as Google Music All Access that will be introduced now, can reside in Froyo Versions onwards without the need for an update. It looks like the fragmentation issue has been fixed hopefully.

android Study: This update has the Android name stamped on it! That is, it is specific to Android. The news is that Google plans to introduce Android Studio to replace the existing Eclipse development environment for Android apps. Google collaborated with JetBrains to create Android Studio. Of course, this development has some loose ends to tie up, but Google feels that this IDE, when released, would help Android developers increase their productivity. This is how you could help:

Google, just like the Android OS, has made Android Studio free and open source, which could be the sweetener.

Google Play: Android developers can use Google Play services to get the desired APIs to build maps, games or social networks (read Google+) on Android devices (mobiles or tablets).

Gaming: Entertainment is moving to handheld devices on a massive scale, with priority given to providing the same user experience as on PC/game console. Google has improved the user experience by introducing the following features:

Google makes it easy to develop location-aware apps by providing the following APIs:

Geolocation API: This API is used to define geographic boundaries. It also provides the following options:

Activity Recognition Provider: This API uses power sensors to detect the client’s current activity, eg driving, walking, idling, etc. This is used in conjunction with the Geofencing API to provide the appropriate updates to the client.

Single sign-on via Google+: Considering the fact that users frequently switch mobile devices and these devices may run different operating systems, Google provides the API to log in through Google+ on any device. This eliminates the need to make services like Google Wallet, Games, Plus device-specific. There are libraries for these services that respond to the autosign request using their method.

Google Play Developer Console: Google has been supporting its huge Android developer community and this year’s conference added a boost to it.

Application translation service: Google’s localization support team allows you to take advantage of translation services for a nominal fee and publish strings that will be translated into the language of your choice. If necessary, request the appropriate localization sting in the app graphics, APK, or About Product sections. This ultimately helps developers reach a larger audience.

Analysis and monetization: Keeping track of the performance of an application becomes easier. Google Play and Google Analytics provide complementary services such as app views and downloads and engagement metrics.

Google has introduced the Order Status API to allow developers to view an application’s order status from their servers. You have also decided not to charge trial accounts for in-app trial purchases.

Alpha and beta testing and staged implementations: Google has added alpha-beta testing to allow developers to split their apps into two versions, alpha and beta, and have them tested by different groups of users. If needed, Google+ testers can also be added to test these versions.

From now on, developers can only push updates to their apps to a batch of users to gauge their feedback. Developers can set the percentage of users that would use the update.

Perhaps for those who expect Android to just sing at Google I/O 2013, it could be a deterrent. But for those familiar with the maverick that Google is, you’ll attest to the cunning way it has behaved to please the Android community. Updates to Google Play, its services, the release of Android Studio, cloud messaging, and the ability to sign in to Google services with no operating system or hardware requirements are significant changes to the game. In short, it is about updating functions without the need to update the OS.

*Androider= an Android fan who uses it anytime, anywhere! 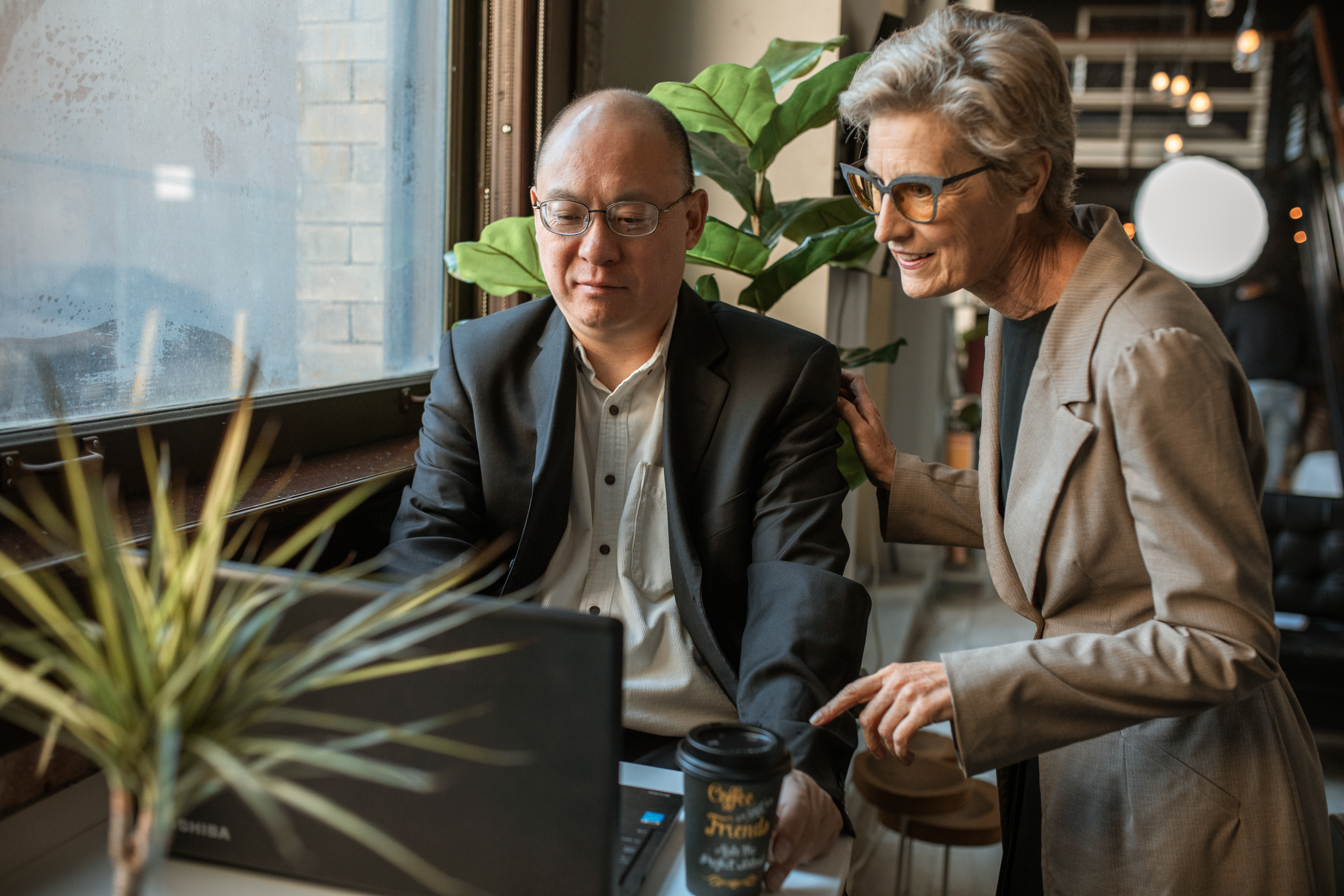 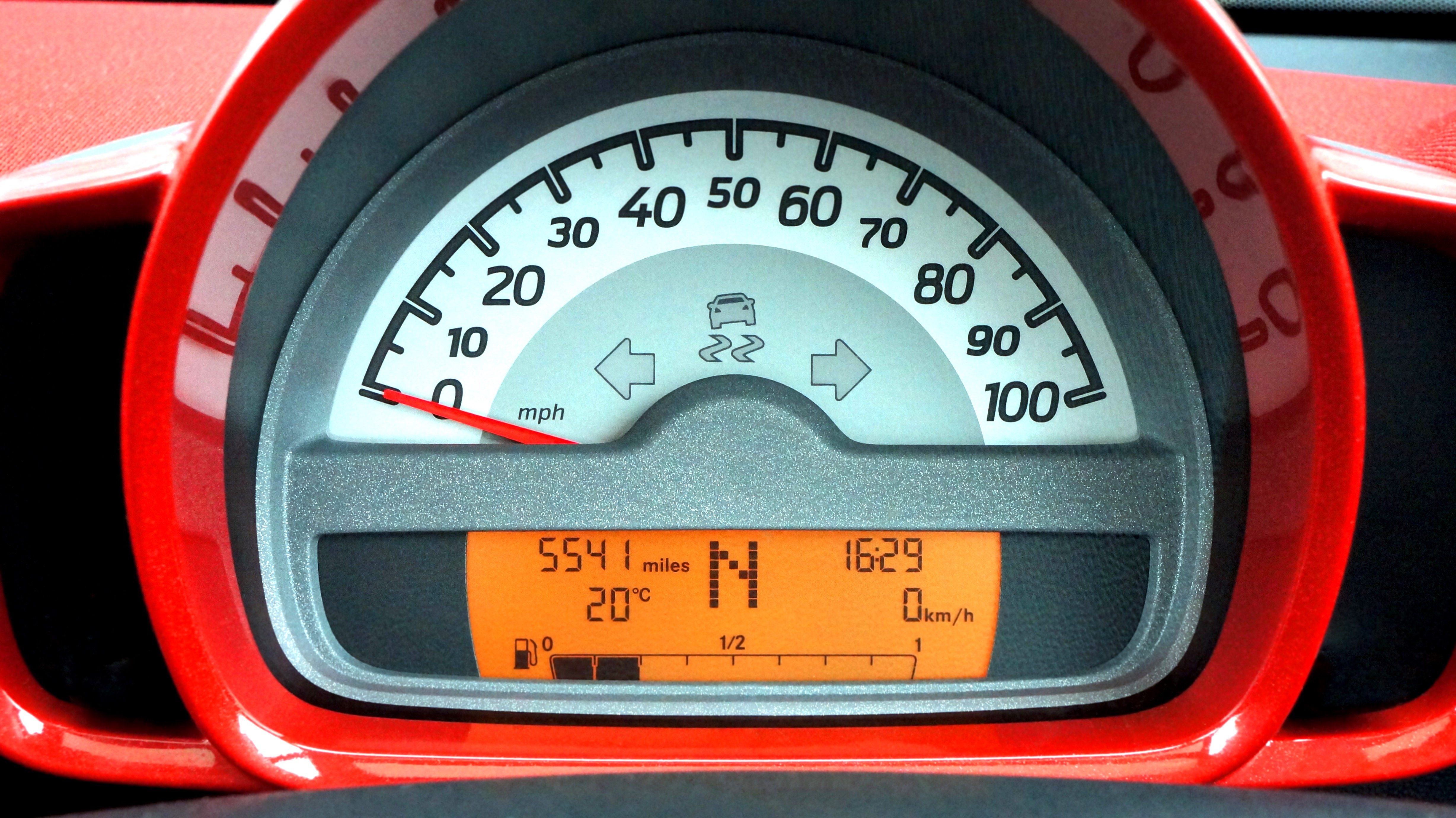